Do you take part in these very Irish Christmas traditions?

Previous Next
Do you take part in these very Irish Christmas traditions?

There is no denying the Christmas vibes any longer. Even the Grinches amongst us can’t pretend that Dublin City Centre isn’t twinkling that bit brighter and the pubs aren’t looking so much cosier. Cinnamon is sneaking its way into our takeaway coffees, and shop displays are brimming with gold, red and silver wrapping, shimmering at you as you pass by all snuggled up in your woollies. It is in the air, and all those typically Irish Christmas traditions are coming to the fore once again.

We all have our own traditions, for example, my friend’s family has steak sambos for Christmas dinner instead of turkey and ham! Utter madness, but each to their own. Then, of course, there are the many traditions we share. However, the best ones of all are the Christmas traditions that are so uniquely Irish you simply can’t experience them in any part of the world other than right here in Ireland. So, without further ado, let’s see how Irish the Christmas season has been for you so far! 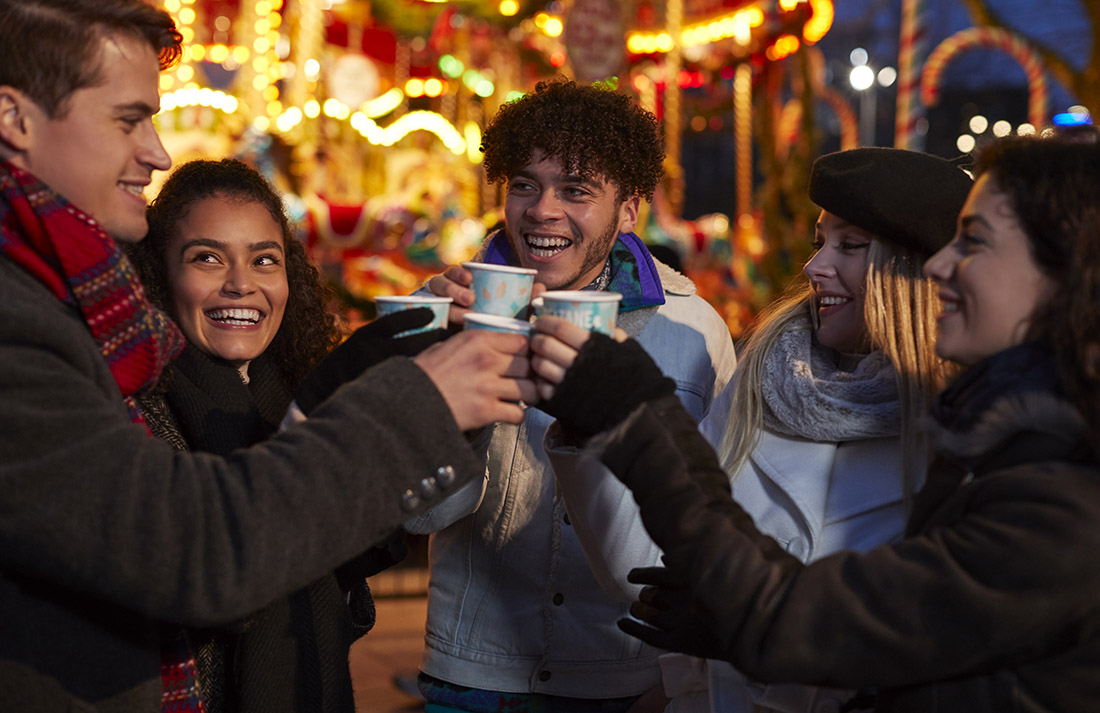 Check off your Irish Christmas traditions!

Whether it’s Arnott’s windows, 3 for 2 deals taking over Boots or just the spotting of mince pies in SuperValu, you will always find out about it via an angry rant from a friend or family member. The conversation will consist of a back and forth of sneers: “Ah it’s waaaaay too early for that!” “Ridiculous!” “Rubbish.” “That’s the start of it now.” “Sure, it isn’t even Halloween yet.” But secretly, a mild panic has now set in as everyone realises Christmas is coming and fast!

Will they do it this year? Will it be on Grafton Street or Henry Street? What day does it happen on again? We may struggle to remember the finer details of this very Irish Christmas tradition, but we hold it dearly in our hearts nonetheless. This annual singalong, led by our favourite Irish musician, Glen Hansard, typically happens on Christmas Eve in or around Grafton Street. It’s a truly feel good spectacle, often with other Irish musicians such as Bono and Hozier joining in, all in an effort to spread the Christmas cheer and raise some airgead for charity.

We may be out hail, snow or shine every morning delivering fruit to offices around Dublin, but the thought of the Forty Foot dip still sends shivers down our spines. If there is ever a case to be made for the Irish being off their rockers, then this would be exhibit A! Hundreds of people line up at the Forty Foot pier in Sandycove to hurl themselves into the freezing waters on the 25th of December, and why? Well, to raise money for charity. Fair play to you brave souls and make sure to get a hot whiskey into you after! 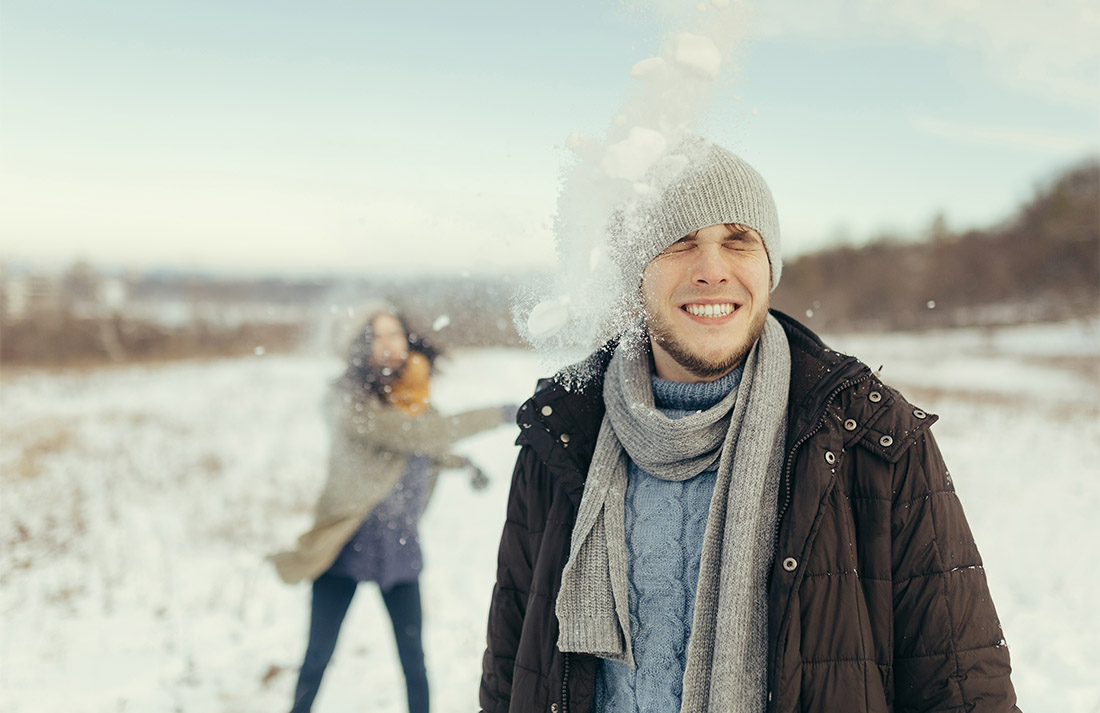 It’s hard to get more Irish than The Late Late Show, but The Late Late Toy Show is a strong contender. Old or young, you can’t help but end up watching it, and if you happen to miss it don’t worry, someone in the family has it recorded or there’s a clip of this year’s smallest comedian gone viral – because there’s always one! While the tots sit around the TV to help review the latest toys on the market, the rest of us bask in the feel-good factor, and some of us have even taken to playing drinking games. If ‘Every time Tubridy says “…and there’s one for everyone in the audience”’ is a rule in your drinking game, you really only have yourself to blame!

In early December, don’t be confused if you hear the bleating of sheep in the heart of Dublin city. Just one street over from the glitz and glam of Grafton Street, a more old-school Irish celebration is occurring at Mansion House. Every year, The Irish Farmer’s Association open their Live Animal Crib for public viewing and it always goes down a treat. In the midst of our modern city with its constantly shifting landscape, the time-honoured nativity scene we all know from our school days brings with it an undeniable fuzzy sense of nostalgia. It’s free to see the Live Crib, but there is a collection for one of Dublin’s oldest charities, the Mansion House Fuel Fund.

We’ve put our researchers to the task of finding out how it all started and after much trawling through the depths of the internet, *cough* Wikipedia *cough* reveals that it is a copycat tradition of The Twelve Bars of Christmas, or TBOX for short, that started in Chicago. We’re happy to erase that from our memories if you are! A popular tradition all over Ireland, that some pubs relish in and others avoid like the plague. If you’re looking to spot The Twelve Pubs of Christmas in action all you have to do is keep an eye out for a group of merry revellers with glassy eyes and wearing ugly Christmas jumpers with pride.