We’ve all had that feeling of not wanting to go the gym. Confined spaces, throbbing dance music, crowded machines, more often than not you’ve probably declined to do a spot of fitness because of the gym rather than seek out an alternative. Well, there’s one big one on Dublin’s doorstep and that’s our beloved Phoenix Park. What’s so great about the Phoenix Park? Read on to find out…

Right on the western edge of the city centre lies the true lungs of Dublin City, the Phoenix Park. Over 350 years old and clocking up a very conservative 1750acres, it’s the largest walled park in any European city – the perimeter walls run for 11km, which stretched out end-to-end would run from Dublin Airport to O’Connell Street! Did you know it’s open 24 hours a day, seven days a week? Both the Parkgate Street and Castleknock Gate entrances are permanently open. 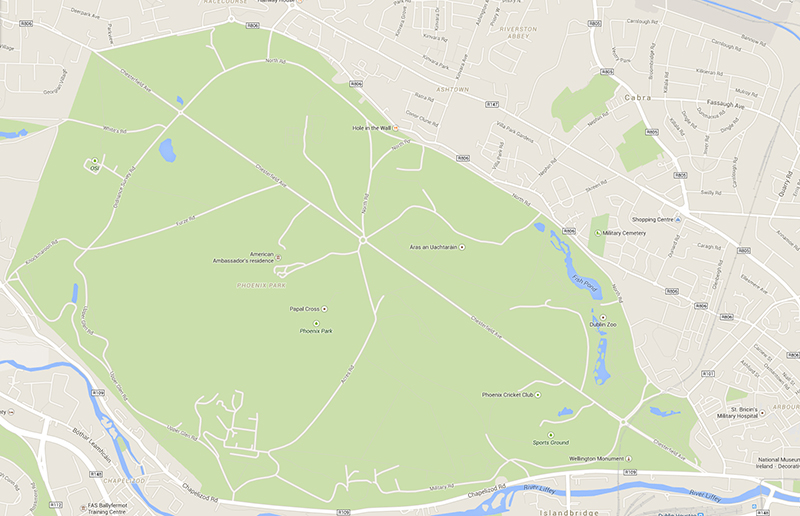 This is the perfect outdoor exercise space, whether you want to go for a long-distance run or just breathe in the clean air and clear your head on a brisk walk. It’s a real runner’s dream and you’re guaranteed to see people jogging from first light in the morning ’til moonlight. DublinRunners is a recreational running group who run in different groups around different Dublin City locations, including the Phoenix Park. A great way to make new friends and keep fit, you can also improve pace, strive for longer distance and endurance whilst exercising in the midst of some of Dublin’s most beautiful spaces and historic architecture.

There’s lots of different activities taking place in the Phoenix Park that you probably don’t even think about! Over 2,300 sporting events take place there each year, among them: 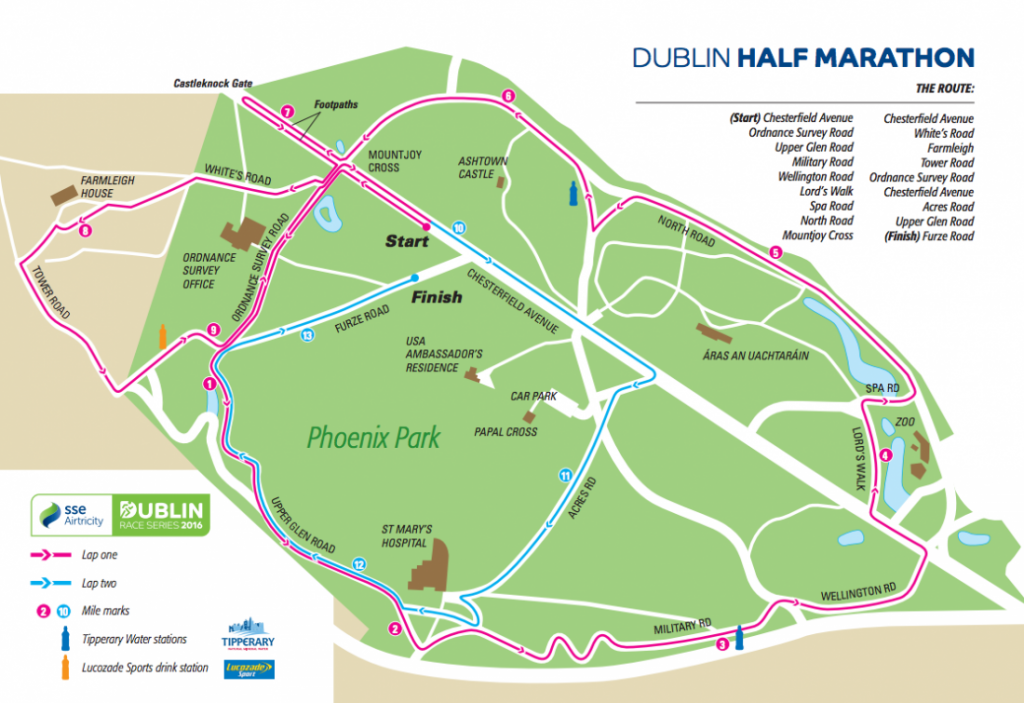 The most famous race is arguably the SSE Airtricity Dublin Half-Marathon (13.1 miles) which takes place in late October every year in the surrounds of the Phoenix Park a week before the full Dublin Marathon, which also runs through the heart of the park. 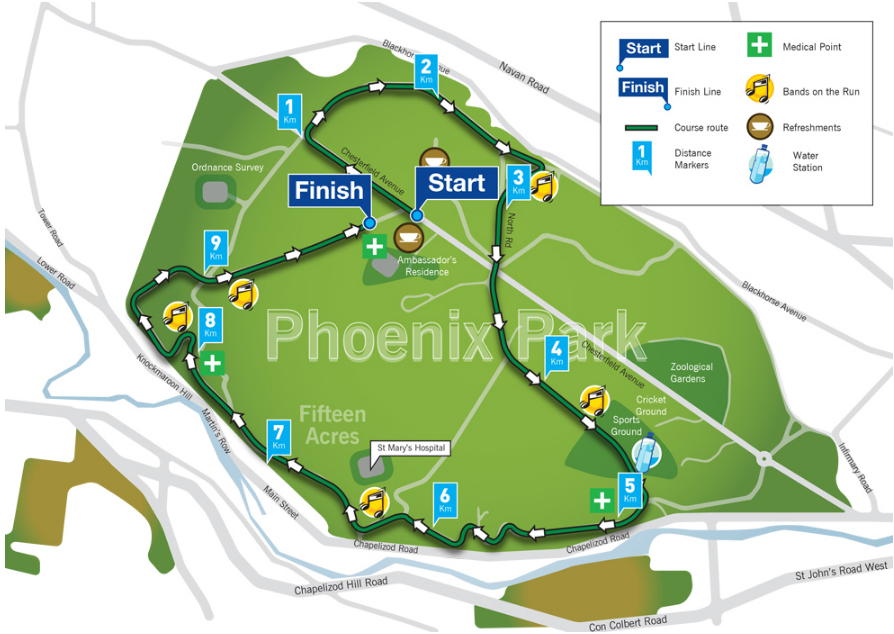 The Great Ireland Run takes place each April and is part of the world’s largest mass participation running series. With runs over 5km, 10km and the traditional mini and junior runs for kids from 3 – 15 years old, it’s a real family affair and a great way to spend a day. 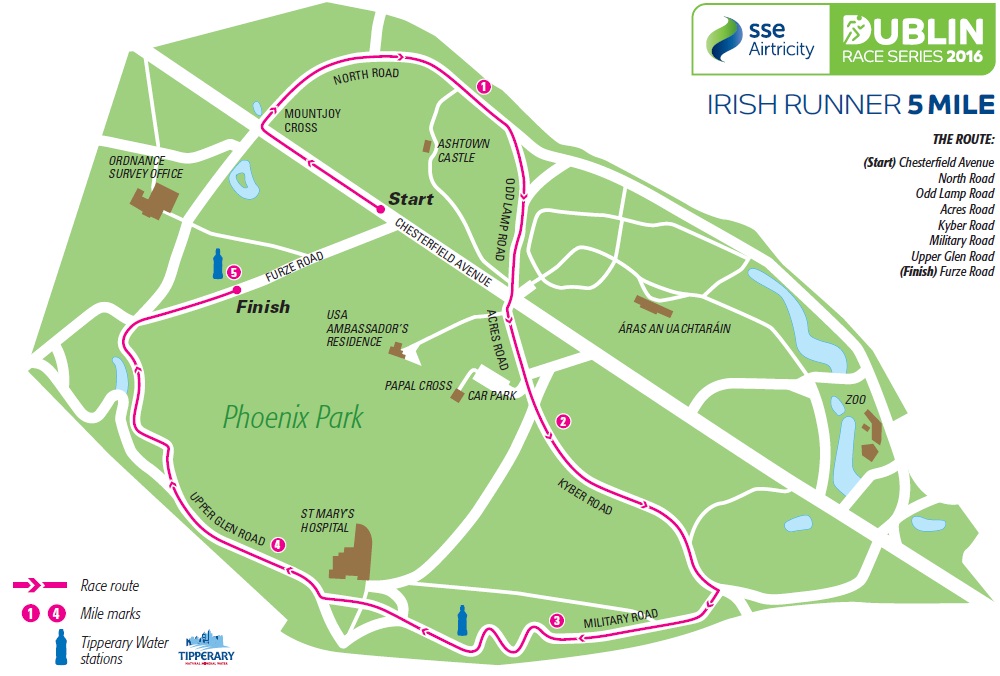 Also in the Phoenix Park every year is the Irish Runner 5-mile (mid-June) and the Frank Kelly 10 mile (mid-late August), which make up part of a wider race series that also includes the Half-Marathon and the Fingal 10k.

VHI A Lust for Life Run

More recently, the VHI/A Lust for Life Run (10K and 5K) has been taking place in March in aid of Aware and run by mental health-focused social enterprise A Lust for Life in association with VHI and the Irish Independent and which we were also incredibly proud to be a sponsor for, too.

Thanks to our race partner @TheFruitPeople for all their support yesterday . pic.twitter.com/3SVo9DqrpG

For team sports, you’re spoiled for choice. There are 12 soccer pitches, 7 GAA pitches, 3 camogie pitches, 2 cricket pitches, a polo ground and even a dedicated model aeroplane area! The park is also the training ground for the oldest cricket club in Dublin city and Europe’s oldest polo club! Some things you cannot do in the Phoenix Park include riding a horse without written permission, ditto for playing frisbee! Maybe leave that at home next time you pack up a picnic! You can also comfortably zip along and explore the park on hour-long guided Segway tours and by bike! 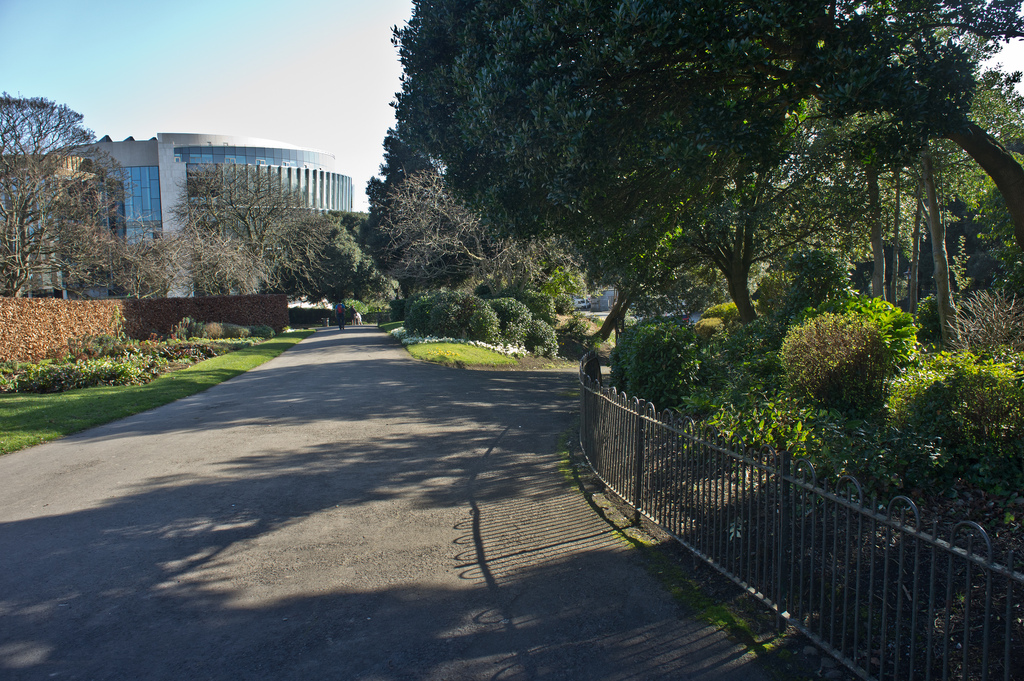 Some doctors have even been issuing ‘park prescriptions’, according to the Phoenix Park’s information pack, which they say encourages patients to exercise outdoors in green spaces such as the Phoenix Park. This is believed to: 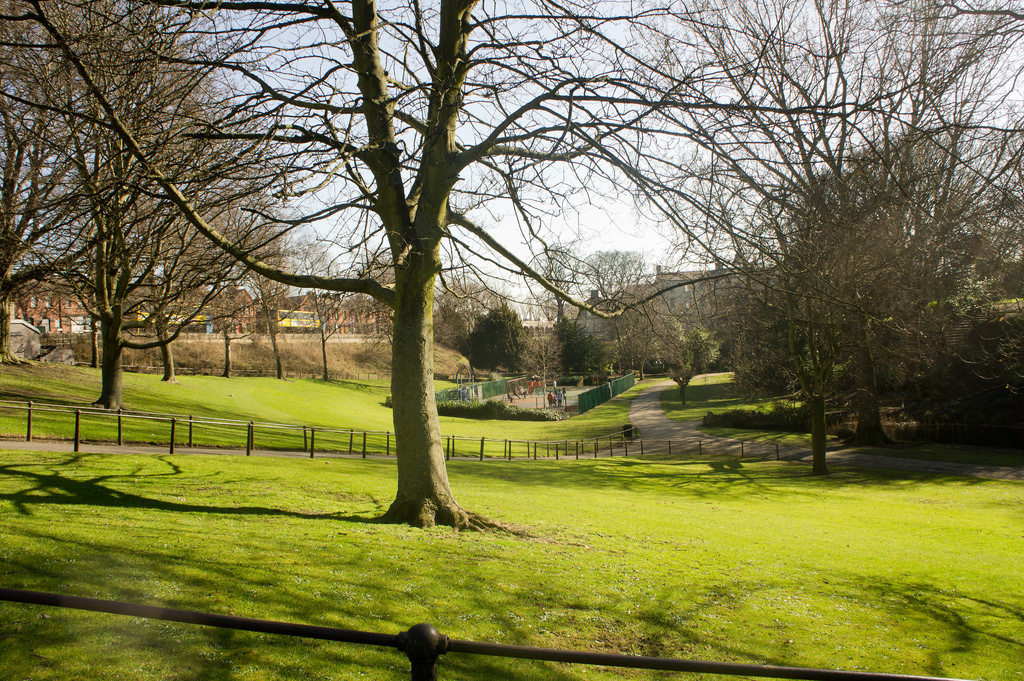 Why wouldn’t you want to get the heart pumping whilst being surrounded by some of Dublin’s most diverse flora and fauna. Fallow deer have been present in the park since it opened in the 1600s.

…and of course there’s Dublin Zoo! If you’re not wrecked by a long run, we challenge you to make it ’round the entirety of the zoo without ending up exhausted!

The Irish Government is in the process of lobbying to have the park officially recognised as a UNESCO World Heritage Site. Not only does the President live here, but it’s an even more historic place of residence. With a connection to Cromwell, the official place of residence of the rulers of the island of Ireland was the Magazine Fort, situated within the Phoenix Park. As of 2016 this is now opening up to the public to enjoy limited guided tours following the centenary of the 1916 Rising – this was the location of one of the first fatalities of the Rising. 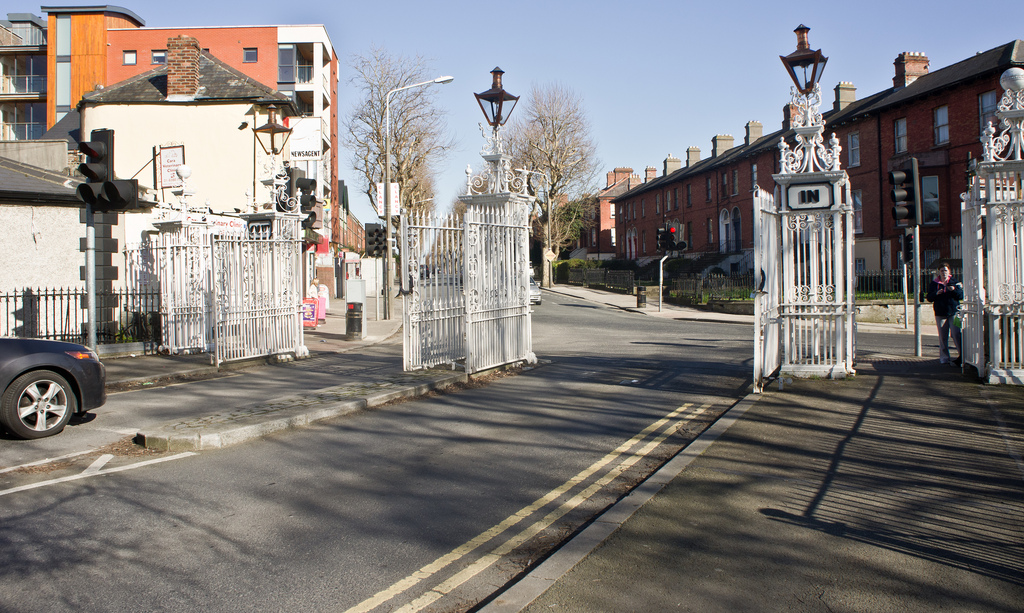 Get out, get active and enjoy this gorgeous green space in Dublin City!

See you at the Phoenix Park 👍