Some say these are placebos, others swear by them as quick-fix cold and flu remedies. Whatever your own thoughts on whether they work or not, it’s generally accepted that these (even a combination) can help to shorten sickness times, speed up recovery and alleviate symptoms whilst your body fights off infection in its own natural, internal way. Here’s some DIY options if you want to fend off flu or keep colds at bay. 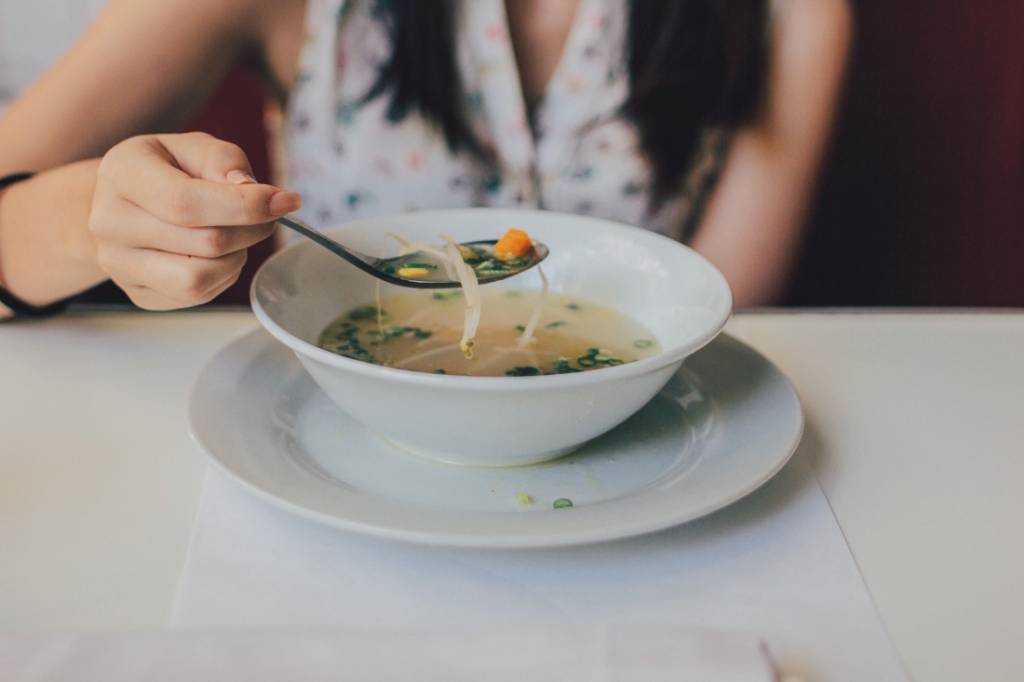 An essential in your arsenal against flu and cold symptoms, chicken broth is warming, nourishing and definitely approved by Irish mammies. Ethna Reynolds has a recipe in the Farmer’s Journal for a four-person portion bulked with spaghetti, broccoli, spinach and peas but just boiling the carcass and vegetables in a pan of water will serve nicely as a clear broth just as well. Need more information on the benefits? BBC Good Food has a good article outlining how chicken broth may boost your immune system. 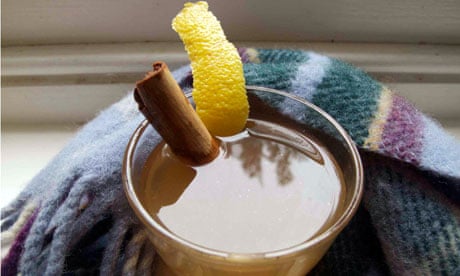 An ancient Irish trick to try and feel better. ‘Trick’ it may be, but the warming, spicy, sharp and sweet hot toddy has long been a go-to to alleviate ailments. If it does nothing to warm you from within, it’s worth it. Usually combining warmed-up whiskey and any combination of clove, honey, cinnamon, lemon or orange, we like Felicity Cloake’s Hot Toddy recipe from her ‘Perfect’ column in The Guardian. 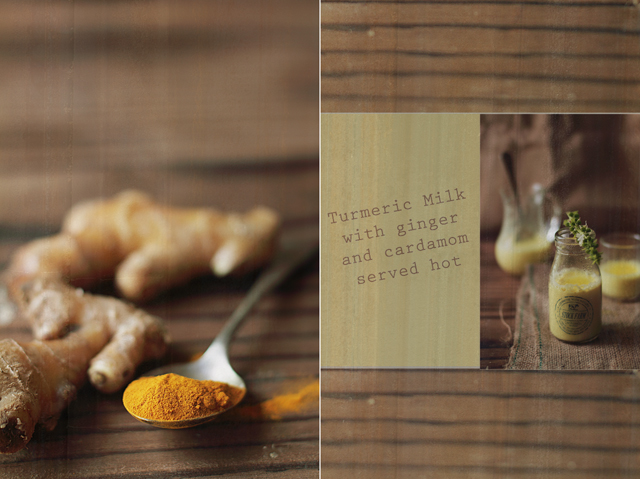 An old Indian tonic as a bit of a cold remedy, kaldi ka doodh warms and soothes the throat whilst the healing spice turmeric works its magic. Turmeric has never been in the spotlight more for its various health benefits, just look at that gorgeous golden hue – it has to be magical. Here’s a recipe from blog Journey Kitchen. Usually turmeric milk isn’t an entirely enjoyable taste, add a little honey or cinnamon if you like for sweetness.

No, it’s not the name of a new dance or internet craze. That age-old remedy of gargling salty water comes up time and time again as a fix for all forms of oral symptoms. It’s also practically free!

If you’re after a strictly alcohol-free version of a hot toddy, try some hot water with honey, lemon and grated fresh ginger. Manuka honey in particular is spectacular for fighting off nasties, but is an acquired taste. Honey, in general, can hold antibiotic, antioxidant and anti-viral properties; lemon acts as an antiseptic and is chock full of vitamin C and bio-flavonoids; and ginger also has anti-viral and anti-inflammatory properties. Here’s a very simple recipe from Instructables. 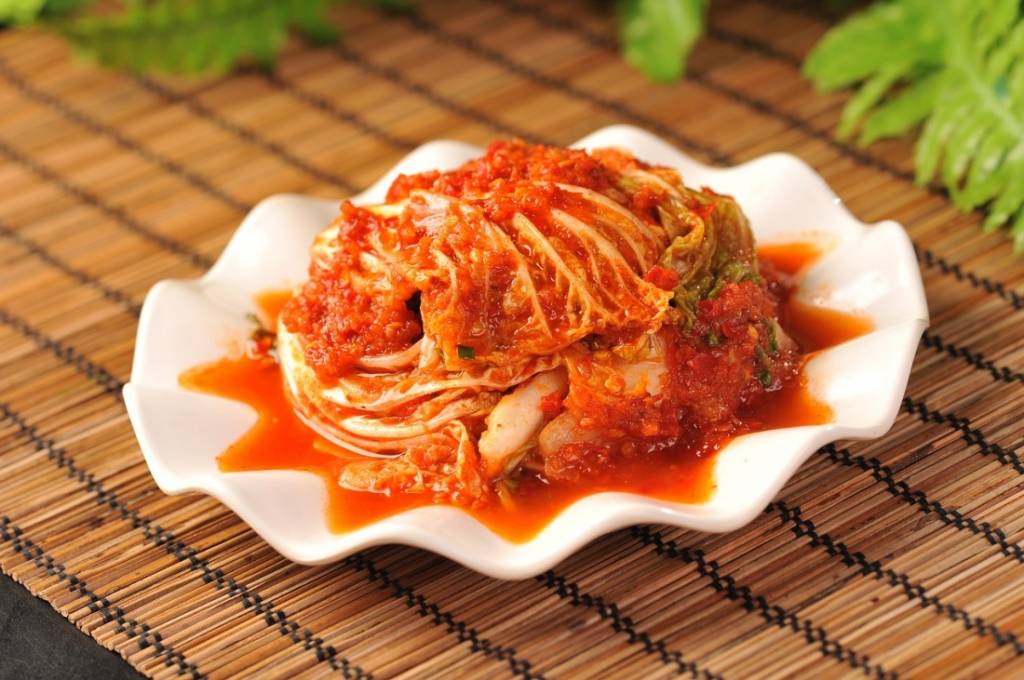 If you can handle the heat, much on a fiery chilli! The capsaicin in chilli helps to move mucous and clear up the system, literally firing up your insides into action. If you’ve got a more sensitive palate, try something like kimchi, which is Korean fermented, spiced cabbage. As it’s both spicy and brined, it’s got lots of gut-healing properties and is well-known as being incredibly good for your health.

Blow out with Steam 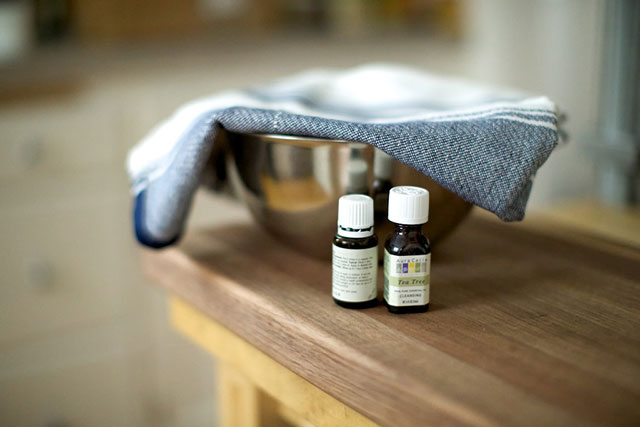 Unblocking everything from the outside in, this is a classic decongestant trick that many people swear by. Add some essential oils like eucalyptus to a basin of very hot water and cover your head with a towel as you breath in the steam, keeping your face as close to the basin as safe to do so. EverydayRoots has this method and much more on their site.

Garlic is a natural antibiotic and some people claim that garlic soup will solve lots of flu and cold symptoms, or at least set you well on your way towards recovery. Blogger Yuriel Kaim goes into the science behind garlic soup whilst also providing a great recipe. Vampires, beware!