Reduce Your Carbon Footprint With These Practical Tips

Previous Next
Reduce Your Carbon Footprint With These Practical Tips

“We don’t need a handful of people doing Zero Waste perfectly. We need millions of people doing it imperfectly” – Anne-Marie Bonneau. Here are some of The Fruit People’s practical and easy tips to help reduce your carbon footprint.

A recent Government-funded study showed that up to 528,000 coffee cups are disposed of every single day in Ireland! The overwhelming majority of these cups are non-recyclable, meaning they must be disposed of with general waste. Reusable coffee cups are a great and inexpensive way to drastically reduce the amount of waste you create.

KeepCups and Frank Green make some of our favourite reusable cups, with most coffee shops stocking them. There are a number of other options on the market, and if you’re looking for an unbranded option you can usually find these in any good homeware store.

There has been a big push in Europe to introduce legislation to ban single-use plastic. Every citizen can play their part, by using their purchasing power for good. Where possible, avoid buying pieces of fruit or veg wrapped in plastic. You could even go a step further and email your local supermarket asking them to reduce the amount of plastic packaging they use. 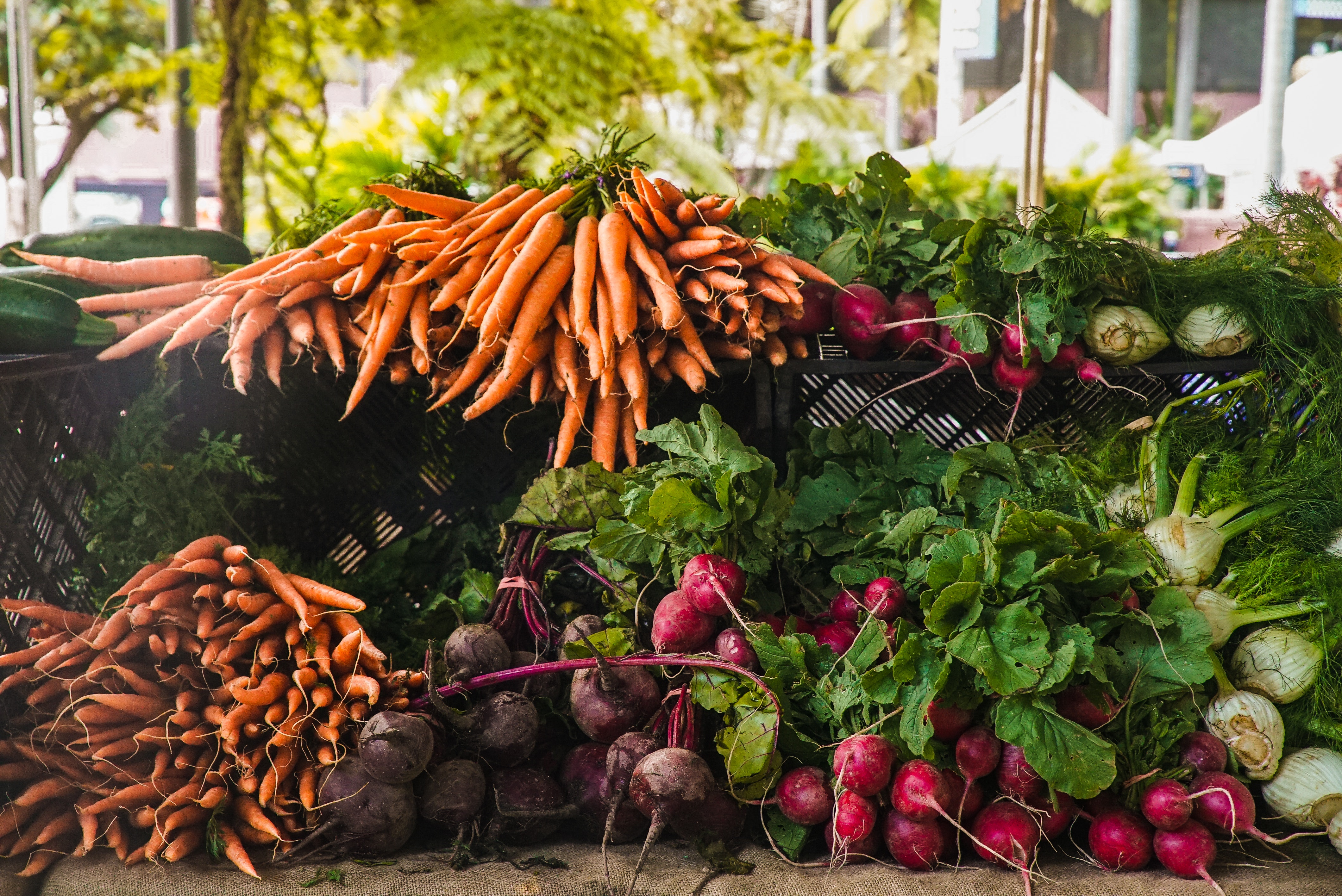 Leave the car at home

In 2014, transport represented 19% of all greenhouse gas emissions in Ireland. Encouraging walking, cycling or taking public transport to work should be a priority for all countries focused on reducing carbon emissions.

Transport options are increasing with the presence of short-term rental schemes like Coca-Cola Zero® Bikes, Dublinbikes, BleeperBike and GoCar. While not an option for everyone, look at leaving your car at home where possible for your next commute.

Lights out at night

Walk around the city-centre during the night and it won’t take you long to see an office building with all of the lights on. We’re not quite sure why, but so many major offices seem to have a policy of leaving their lights on 24/7. Is your workplace a culprit of this habit? Try sending an email to management or HR requesting that lights be turned off at the end of the day!

This may be the most obvious tip of the list, but it can also be the most confusing. Michele Hallahan is a recycling ambassador for Voice Ireland and in the video below, explains exactly what can and cannot be recycled. There are some surprising items on each list, that even we were shocked by so we highly advise watching and sharing this informative video!

While transport is one of the main culprits of carbon emissions, airplanes leave behind a carbon footprint that is so big it dwarfs that of a car. Many careers involve travel and can often require flying to business hubs such as London for meetings. With technology and 4G at an all-time high, video conferencing can prove to be just as effective while reducing your carbon footprint. Has a client in a different city requested a face-to-face meeting recently? Try suggesting a video conference as an ethically superior and financially cheaper option!